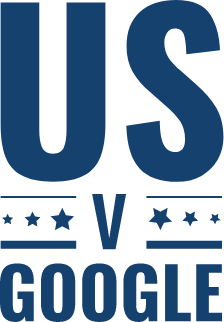 Today, US V GOOGLE reacted to the antitrust lawsuit filed by 38 state attorneys general against Google:

“Our democracy depends on ensuring that a few vast and immensely powerful corporations don’t dominate how we communicate and do business with one another. As non-profit organizations committed to keeping the Internet from being dominated by a handful of corporations and rather free and open, we strongly support the enforcement action announced today by 38 state attorneys general against Google. We are pleased to see the attorneys general take tough action to hold Google accountable for violating antitrust laws and abusing its dominant market positions over advertising and search to crush competitors and boost its profits. Moving forward, we would like to see the Department of Justice and state attorneys general go after the full complement of Google’s abusive practices, litigate their pending cases to the end, and force a restructuring of the company -- not agree to weak settlements with behavioral conditions and fines that don't fix the problems. To help ensure that this happens, we also call on President-Elect Joe Biden to nominate leadership at the Department of Justice, including within its antitrust division, that is committed to continuing the Department’s momentum in its case against Google and with proven track records of holding big corporate interests like Google accountable for breaking the law.”

On October 20, 2020, the U.S. Department of Justice (DOJ) filed suit against Google for anticompetitive behavior. In addition, state Attorneys General are actively investigating Google’s business practices and are expected to file additional lawsuits in the coming weeks and months. As Politico recently reported “Broad consensus exists between the Justice Department and dozens of state attorneys general of both parties on bringing a suit against Google, whose command of both the online search and digital ad markets have brought complaints from a raft of competitors in industries such as advertising, tech and media.”

Antimonopoly historians increasingly agree that robust enforcement of our competition laws is fundamental to American democracy and the protection of individual liberty from private, unaccountable concentrations of power. Open and competitive markets also lead to more economic opportunity, more prosperity, and more technological innovation. For these reasons, the House Judiciary Committee’s Antitrust Subcommittee recently conducted a 16-month investigation into the state of competition in the digital economy and found a “clear and compelling need to strengthen antitrust enforcement and consider a range of forceful options, including structural separations and prohibitions on anticompetitive conduct.” In the specific case of Google, antitrust enforcement can put a stop both to activity that directly threatens American democracy and that directly harms consumers by unfairly boosting its own products over third party services across the web and its monopoly control over online content and advertising distribution.

As non-profit organizations ranging across the political spectrum that want to ensure that a few vast and immensely powerful corporations don’t dominate how we communicate and do business with one another, and that the Internet isn’t dominated by a handful of corporations and remains free and open, we support the work of the DOJ and state Attorneys General to hold Google accountable and to put an end to its anticompetitive behavior. We believe that DOJ has taken an important first step and we are hopeful that decisive action by state Attorneys General and additional actions by DOJ will address the full range of Google’s anticompetitive conduct and durable monopoly power in multiple markets.

In the days and weeks ahead, this page will be updated with developments related to Google antitrust as they unfold.

USvGoogle.org - The latest on the government's historic antitrust case against Google. 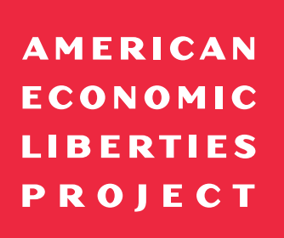 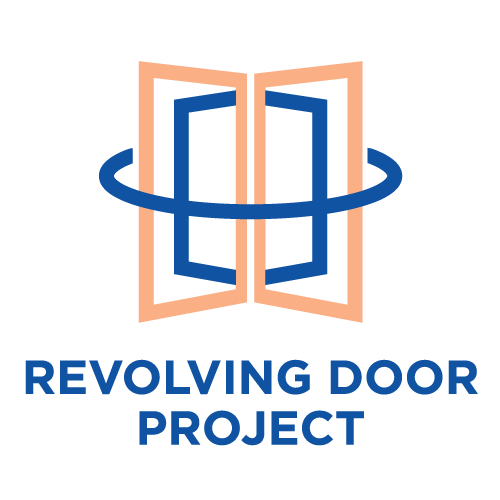 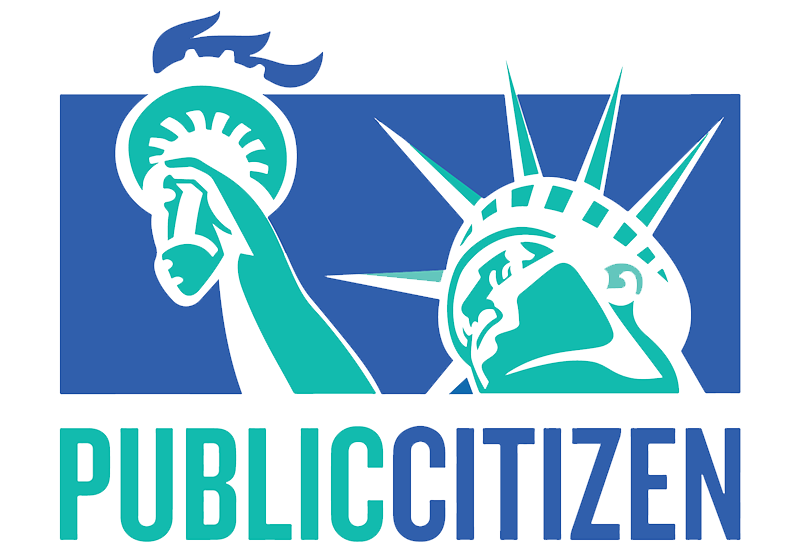 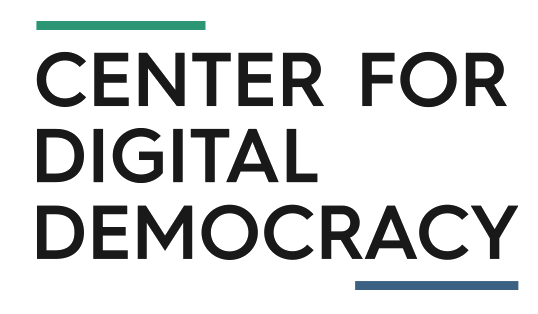 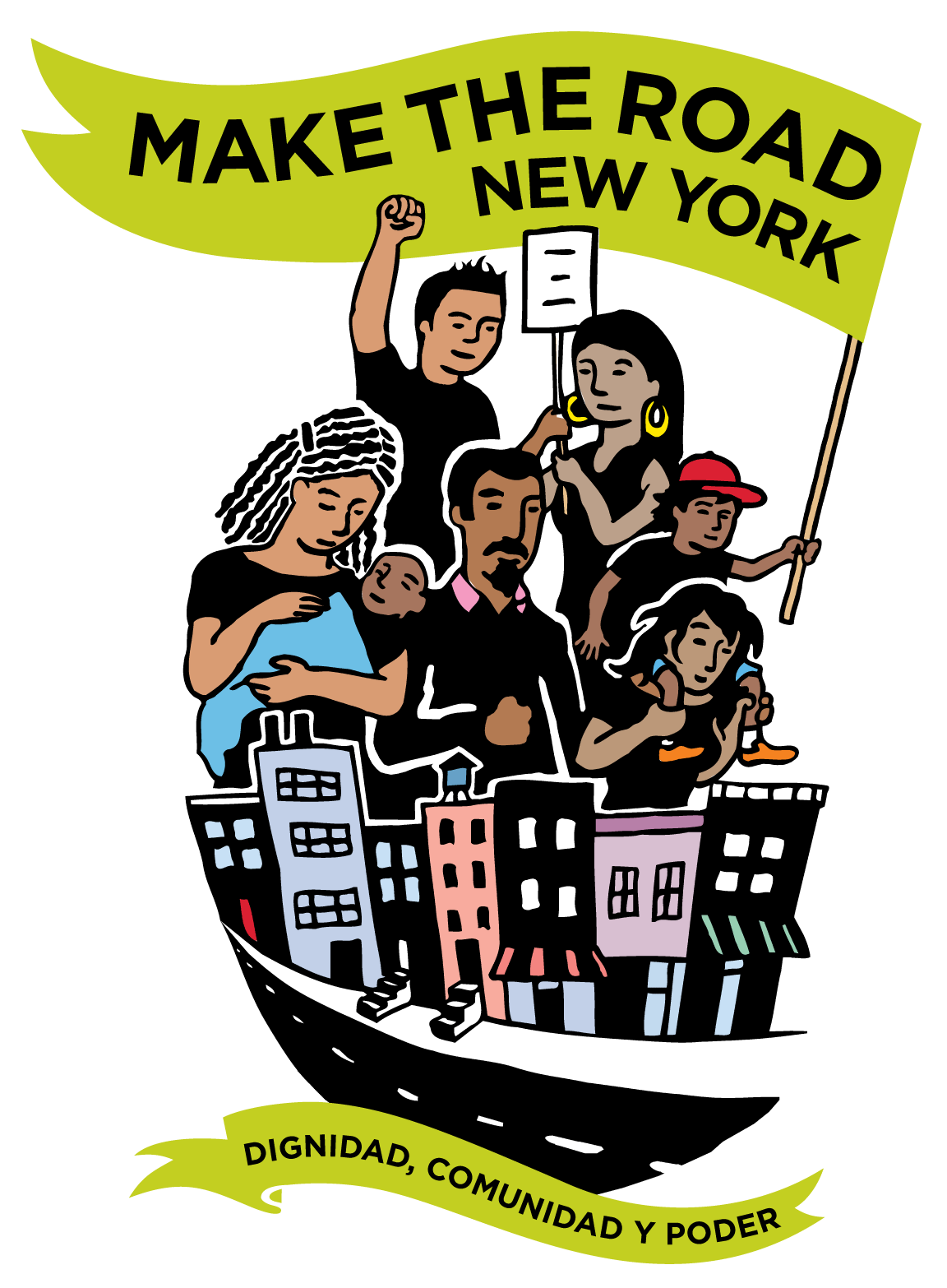 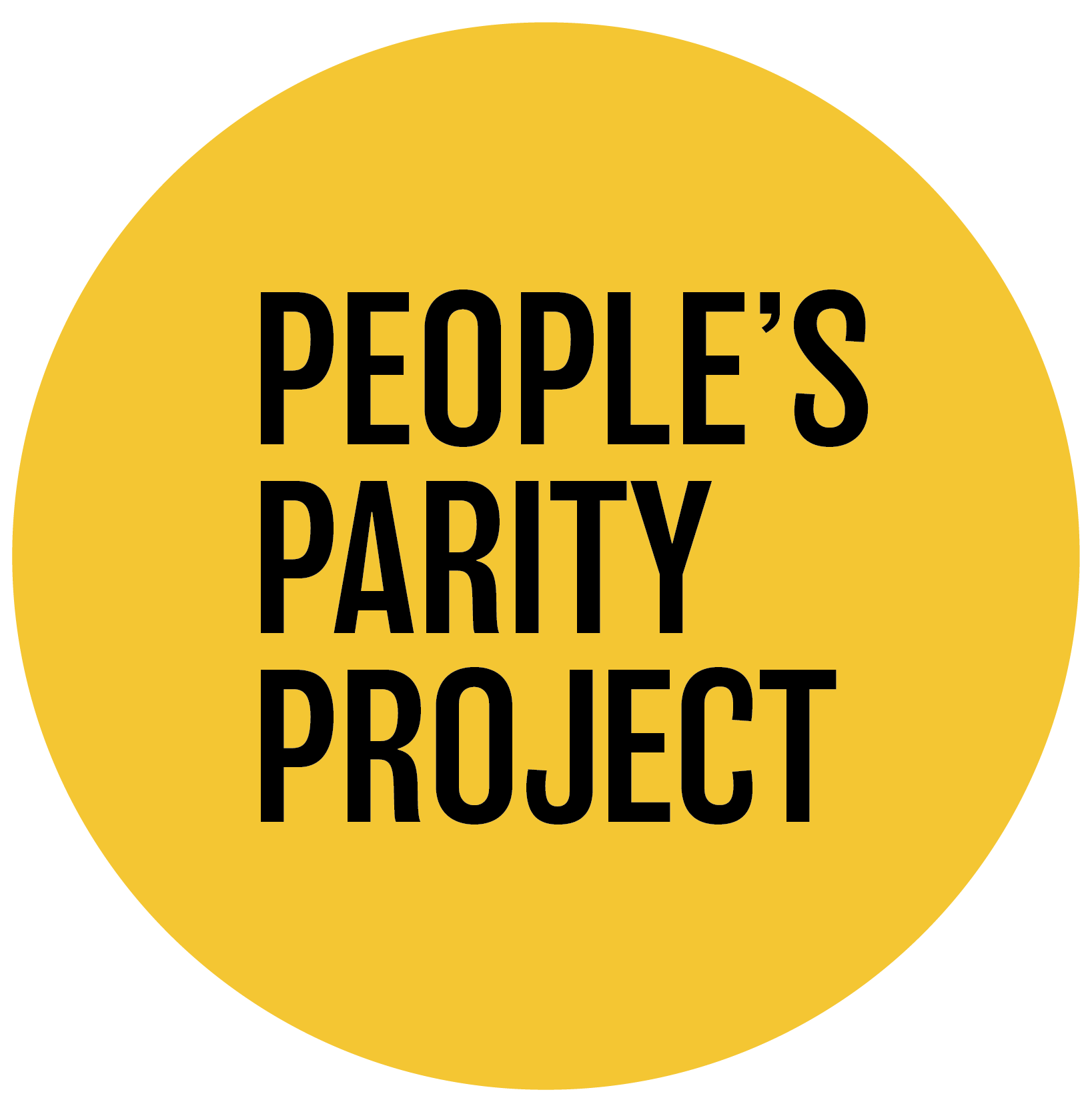 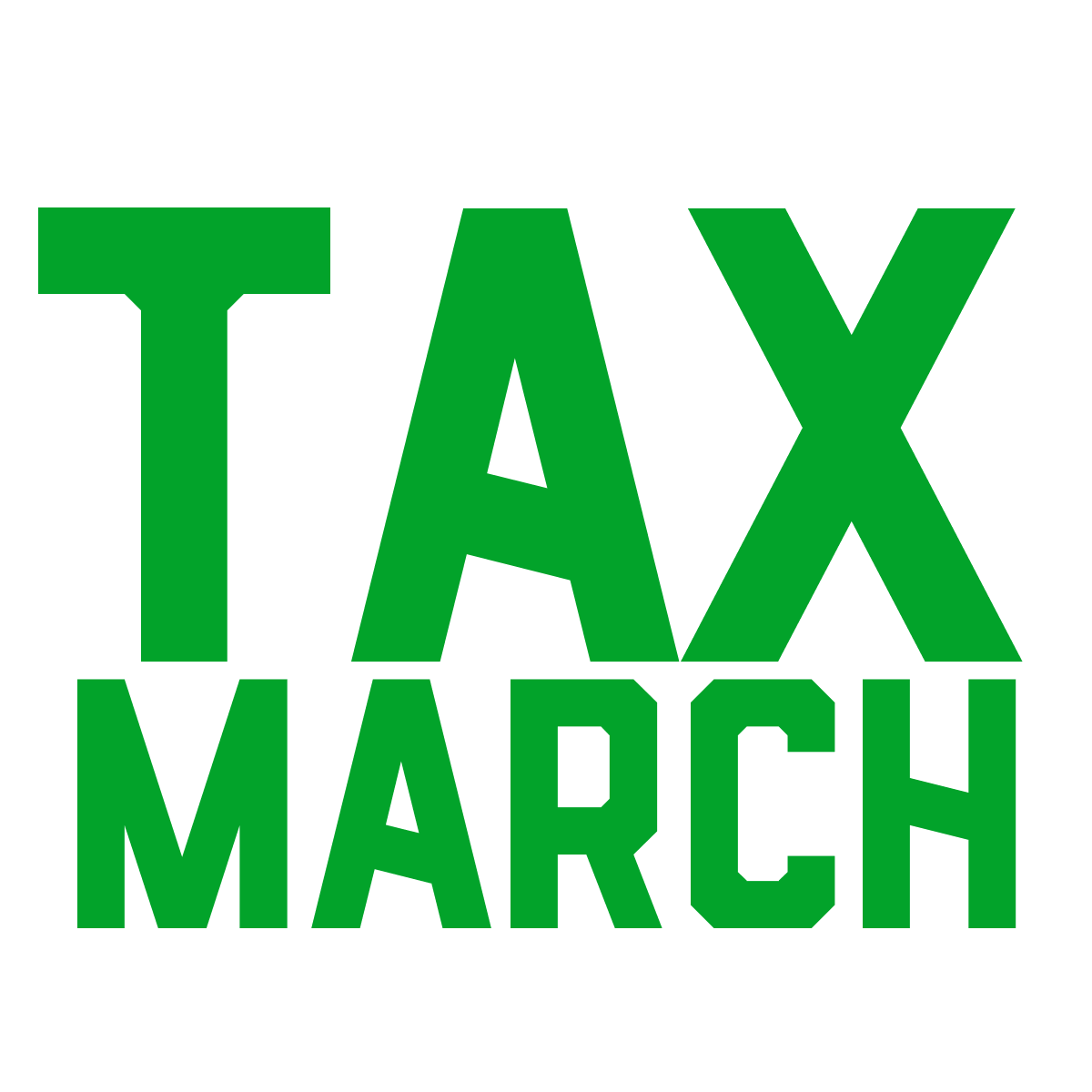 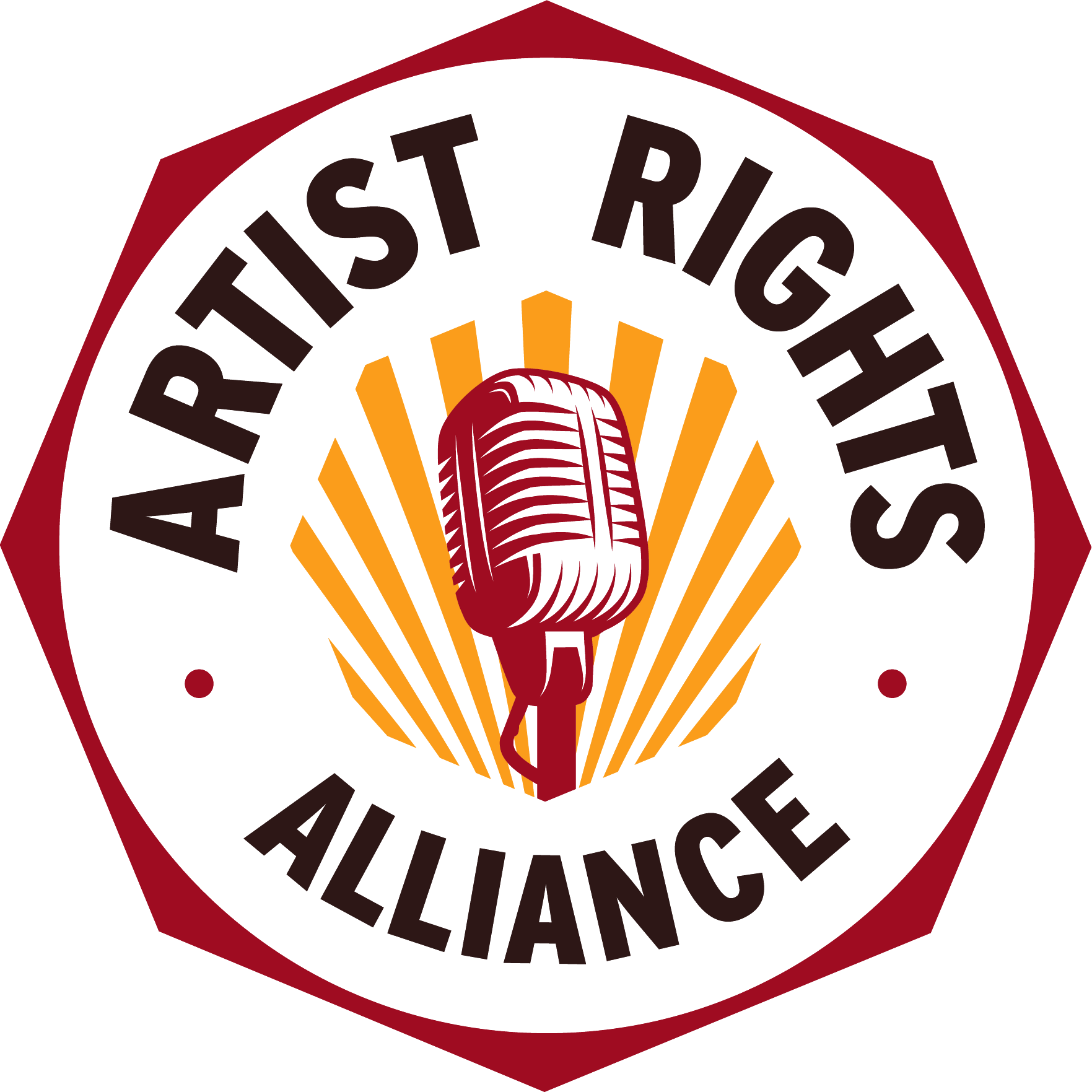 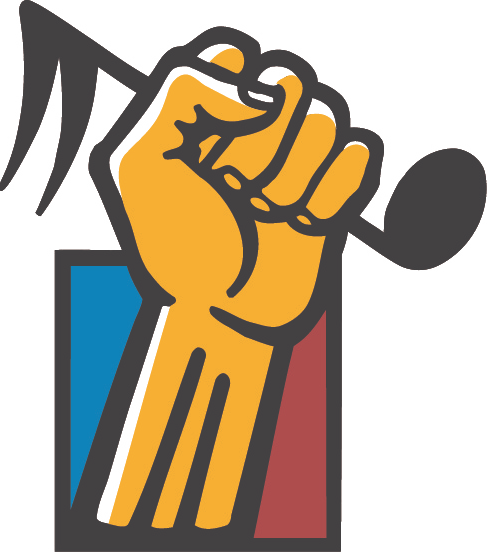 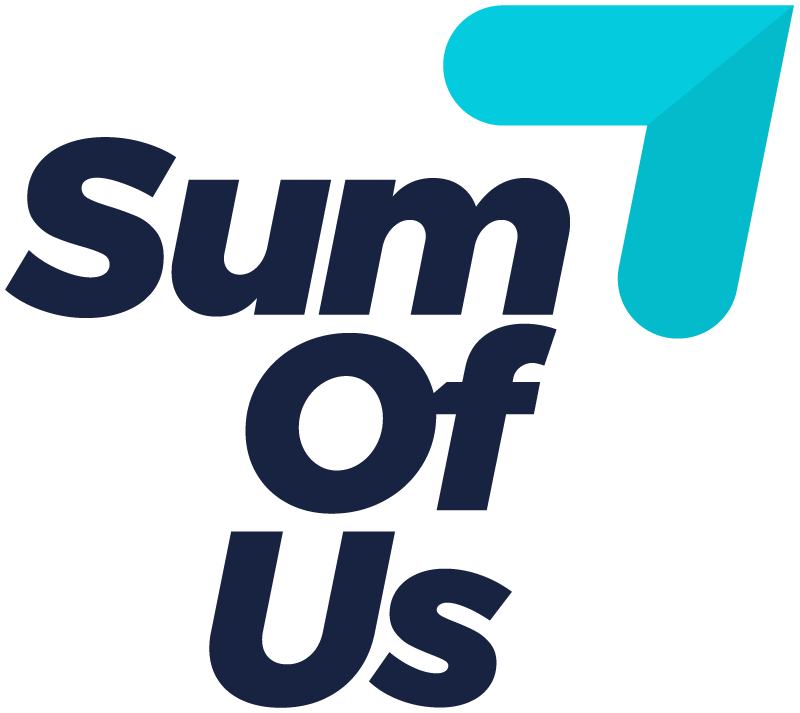 Want to add your logo?